Sightseeing tour of the city of Irkutsk

Ask a Question
Road map
Request a call back 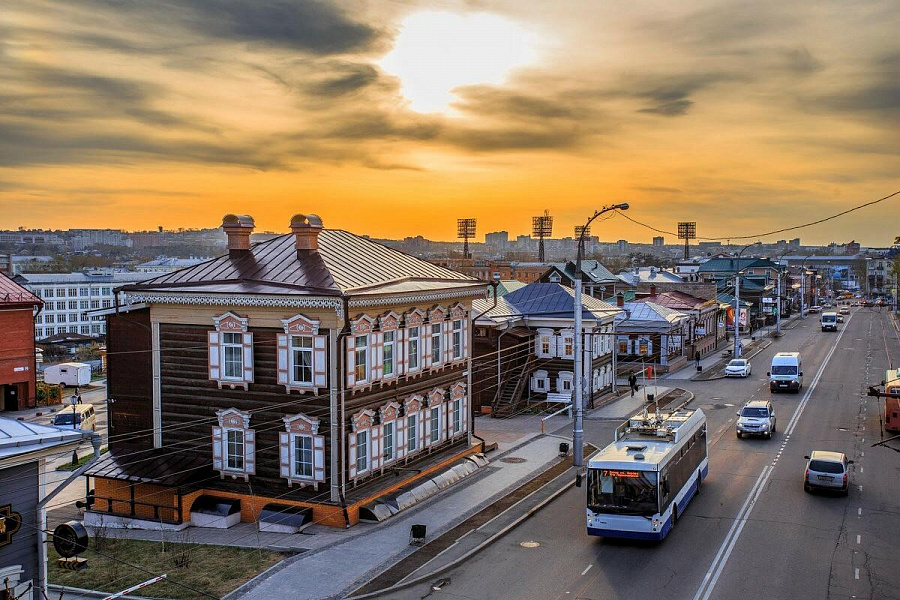 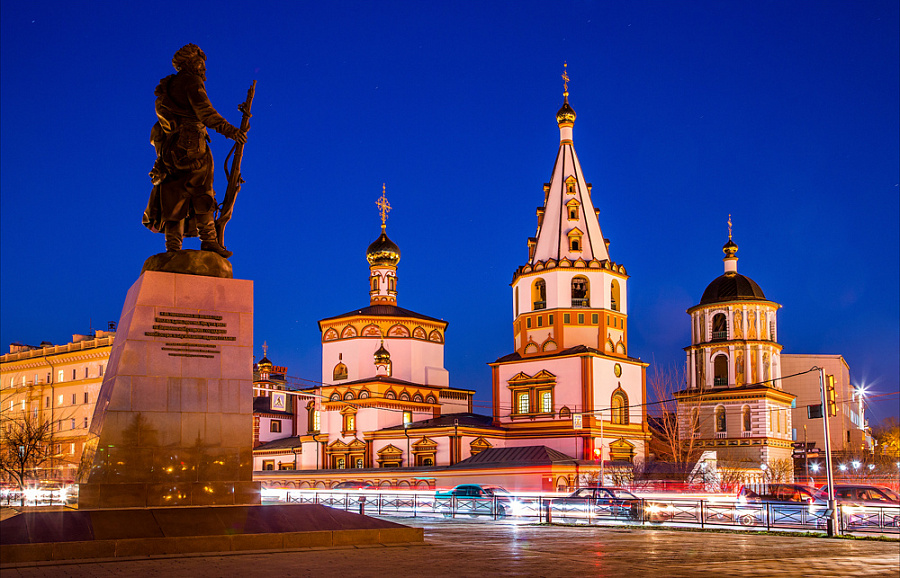 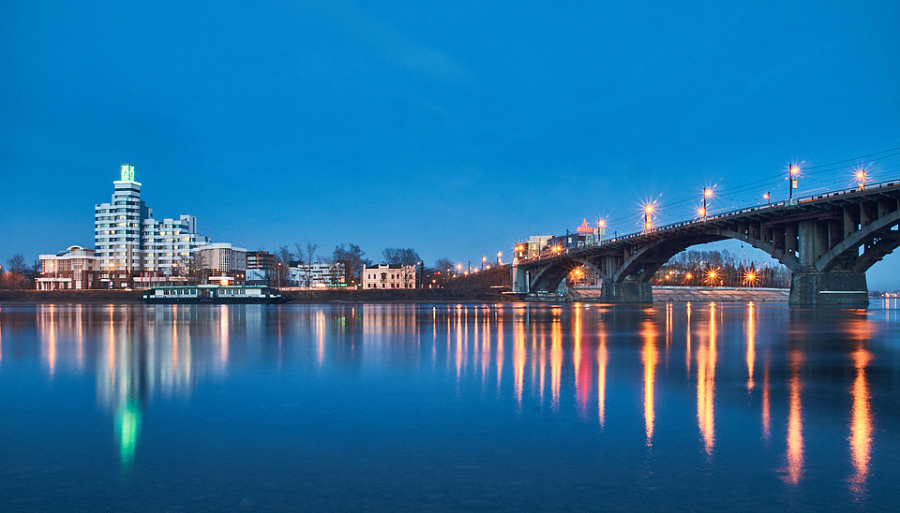 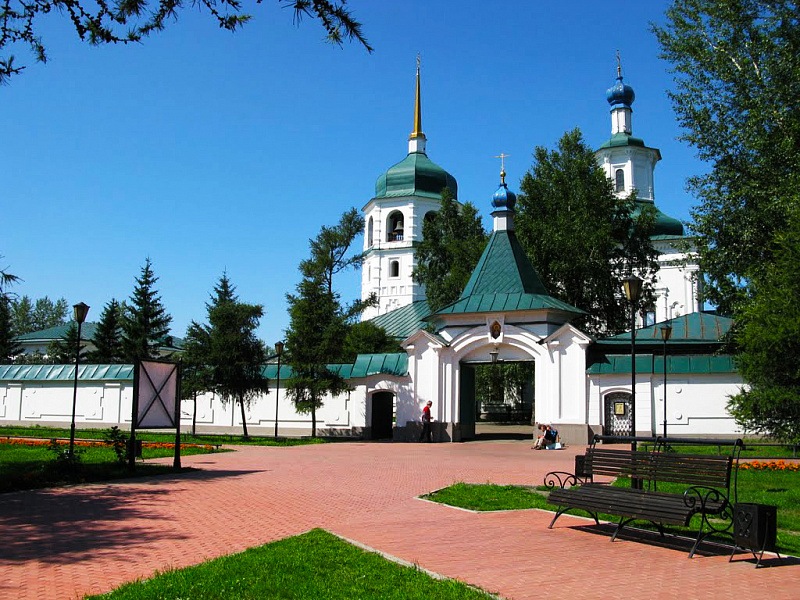 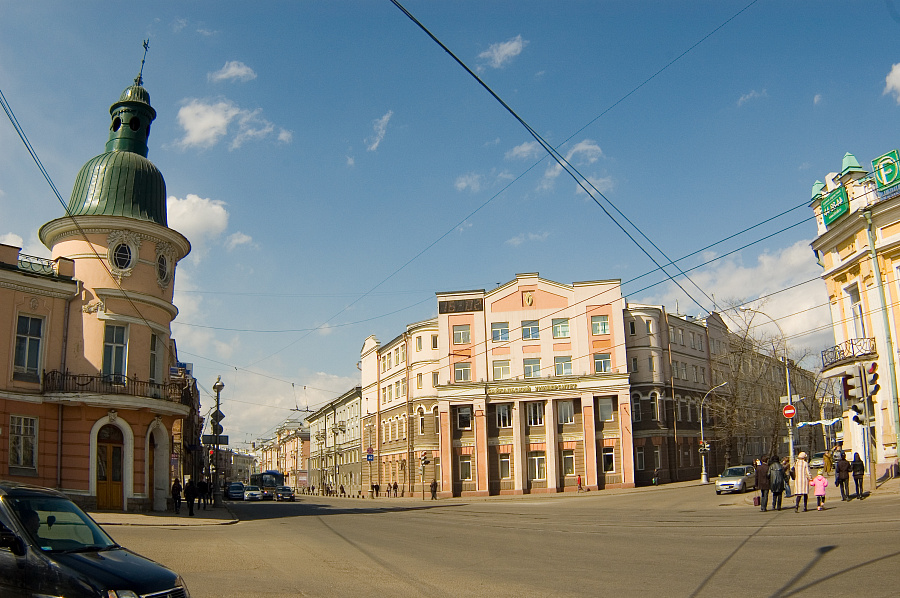 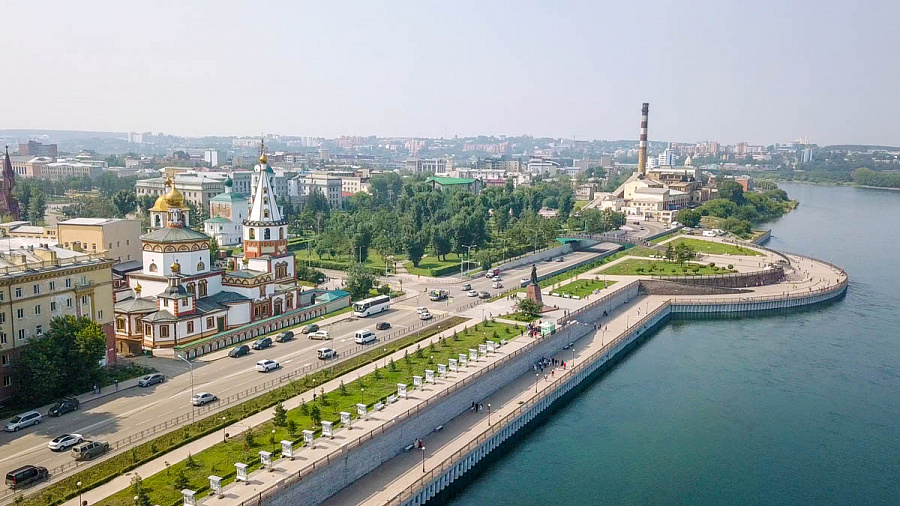 Dates:
Price
from 1 100 rub
Duration
3/4 hours
without a flight
b-bpanel__lsection
The price is for 1 person with standard accommodation.
Request a call back
Ask a Question

The excursion program in Irkutsk - the capital of Eastern Siberia, will be interesting to both residents and guests of our city. You will get acquainted with the most significant historical places of the city and its architectural monuments. Irkutsk was founded as a burg in 1661 on the right bank of the Angara with the goal of collecting taxes on valuable fur, and after 25 years of its existence, it was given the status of a city. The city owes the construction of the burg to Yakov Pokhabov, the merchant's son. The city takes its name from the Irkut River. Due to its location, Irkutsk developed rapidly. The Great Silk and Tea Routes passed through Irkutsk. The city is often called the gateway to the East because of its close location to the border with China. Irkutsk incorporated both European restraint and Asian flavor. The construction of the Trans-Siberian Railway, built by decree of Alexander III, played an important role in the development of the city.

At the end of the XVII century several hundred peasants were sent to Irkutsk to settle occupied lands. Mining orders were issued for gold, silver, copper and other ores throughout Siberia. At the end of the XVII century, trade with Mongolia and China began to develop. Furs, silk, and porcelain went from China and Siberia to Europe. Gradually, the city began to build art galleries, theaters, scientific institutions. Irkutsk is still called Siberian Paris for its graceful architecture.

During the tour you will visit the place where the Irkutsk burg was founded, you will see the central square of the city (historically the square was called Tikhvinskaya) - the Kirov square, the Eternal Flame memorial complex; the oldest stone structure of the city is the Spassky Church, as well as the Epiphany Cathedral. Here you will see the Polish Church, inside which there is also an organ hall (the church is included in the list of cultural monuments of Poland, it is called "Polish", since it was erected with the money of the Poles who lived in Irkutsk at that time). During the tour you will also get acquainted with new sculptural compositions erected to celebrate the 350th anniversary of the city: a monument to pioneers, the Moscow Gate arch and a monument to saints Peter and Fevronia - the patrons of the family.

Next, you will visit the current Znamensky Women's Monastery, which once was the largest monastery in Eastern Siberia, and now it is the residence of the Metropolitan of Irkutsk and Angarsk. On the territory of the monastery there is the Znamensky Cathedral and a small necropolis where famous Irkutsk citizens are buried: Grigory Shelikhov - the founder of the first Russian settlements in Alaska; Princess Ekaterina Trubetskaya - the first of the Decembrists' wives, who voluntarily followed her exiled husband and was buried here with her children - Sophia, Vladimir and Nikita; the great Russian writer and publicist Valentin Rasputin and others. A monument to Admiral Alexander Kolchak, who was shot in February 1920 near this place, was erected near the holy gates of the monastery.

Then along K. Marx Street (the historical name is Bolshoy Prospekt) you will go to Gagarin Boulevard, where no less interesting sightseeing objects of our city are located: the building of the Nikolai Okhlopkov Drama Theater, the only Moorish Castle in Siberia - the building in which the Irkutsk Regional is now located museum of local lore, earlier it was in this building that preparations were made for great expeditions; a monument to Emperor Alexander III, erected in honor of the completion of the great Trans-Siberian Railway; The “White House” - from 1837 to 1917, served as the residence of governors-general of Eastern Siberia, and now stores the funds of the scientific library of Irkutsk State University.

During the 4-hour tour you will also visit the 130th quarter or “the Irkutsk Sloboda”, a new tourist center with restored historical buildings of the 18th-19th centuries. wooden houses decorated with carved lace. Now there are cafes, restaurants of Russian, Mongolian, Italian, Asian and other cuisines of the world, souvenir shops, shops, hotels.

Excursion around Irkutsk with a visit to the “Irkutsk Sloboda”, 4 hours

* The cost of the tour is indicated for 1 person and depends on the number of people in the group.

Advantages of our travel agency